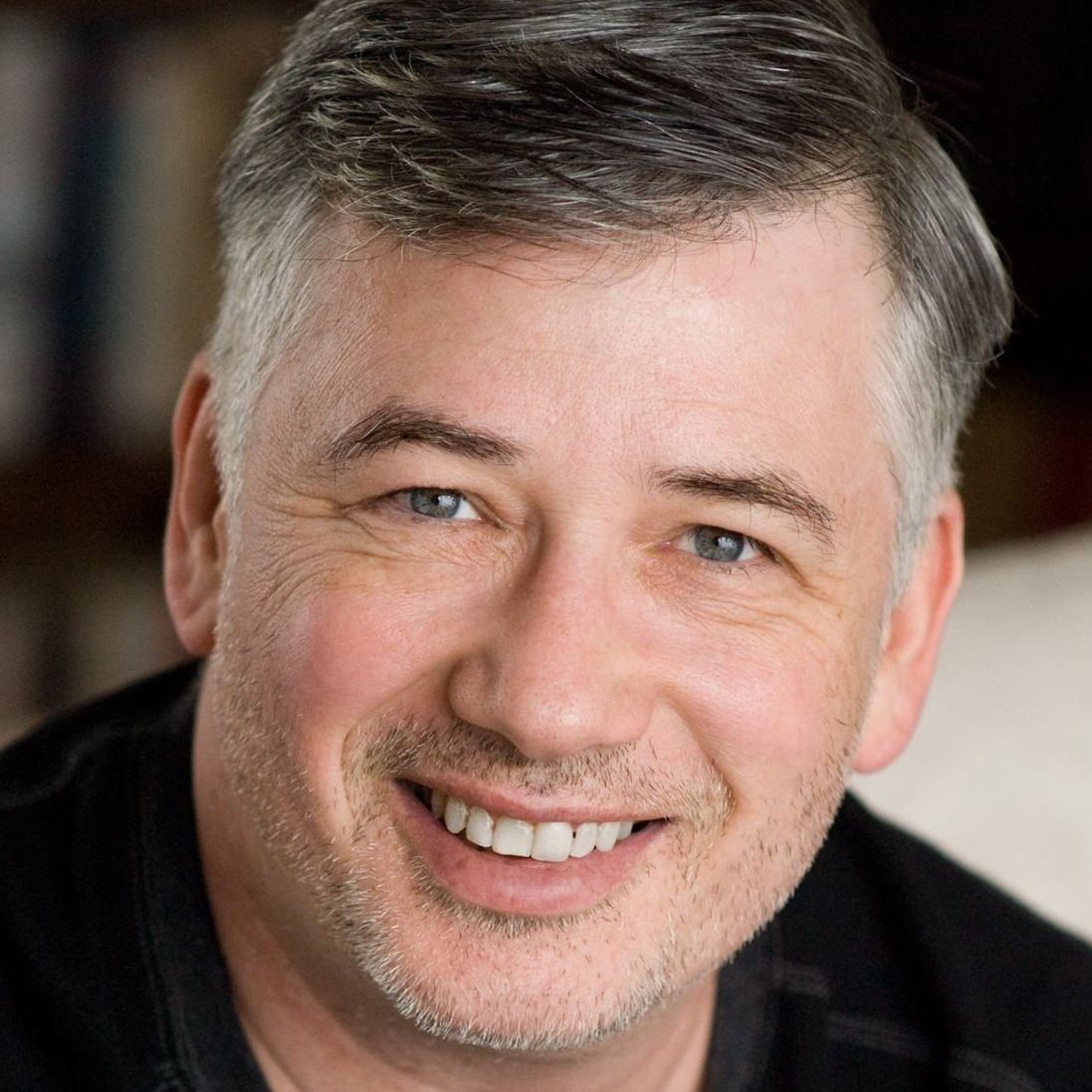 It is said that some people dance to the beat of their own drum. Janet Law does much more than that. She gets 100 drummers together and teaches them to play accordion and dance flamenco.

Janet Law is a force of nature. Elemental.

Janet Law IS mind over matter. 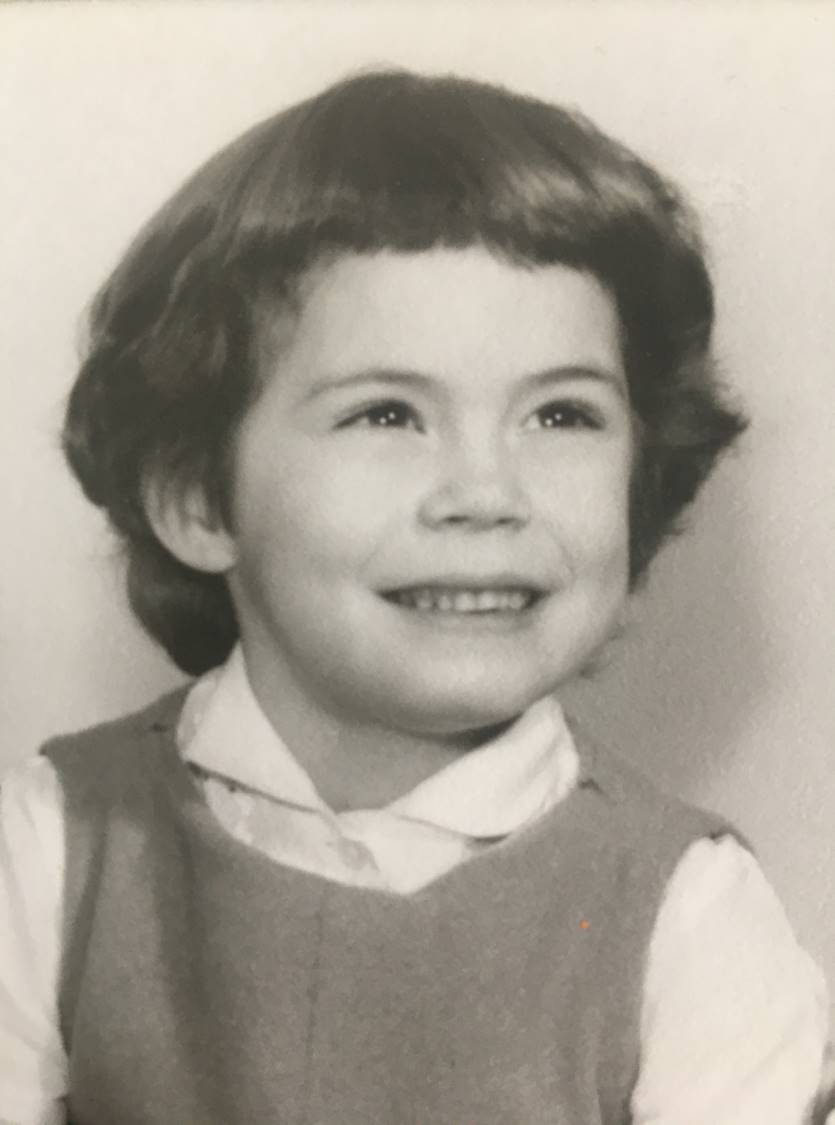 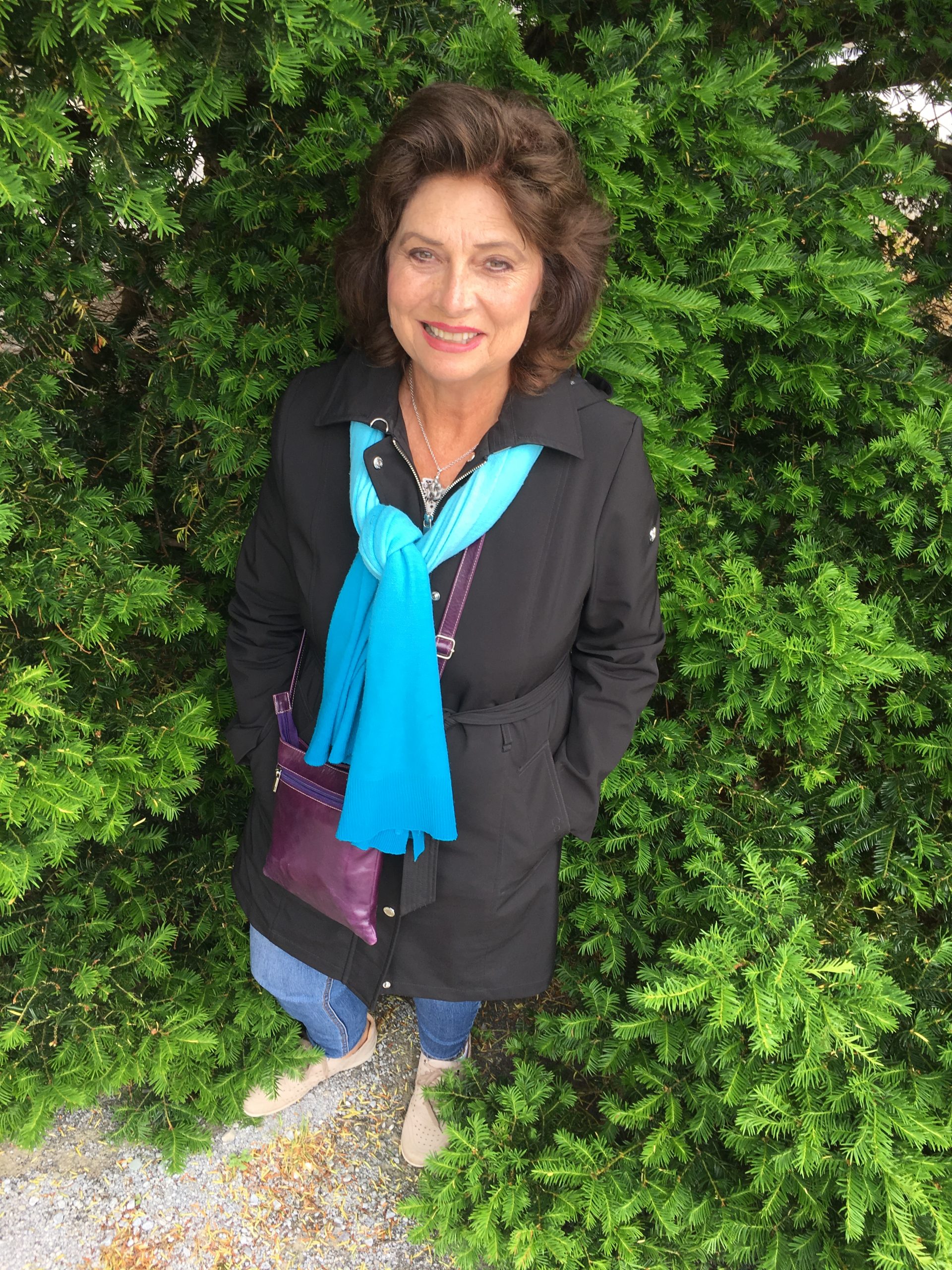 She was born and raised in Vancouver BC. At a young age her mom could see Janet was different. Her mind was always racing and creating something new. She saw that life was much more than it appeared to be, that we were, in the words of Sting: “Spirits in a material world.” Her love of nature and her keen connection to trees & the ocean were part of the early integration of being & feeling Connected.

Her mom & dad were gifted with being sensitive and attuned to the interconnectedness and understanding of relationships, who’s philosophy was “always a hand up, not a hand out.” They’re members of the spiritual center called Unity, which espouses a belief of collective, creative intelligence & collaboration. A belief that we are all spiritual students & teachers and we can share a common vision, a common goal of Unity.

By the age of 8 Janet was heavily involved in this Unity and expressing oneness and connection to the deepest part of self. This allowed creative flow of energy to move freely and to be expressed in her. She took to spirituality like a duck to water. Janet would construct small forests in a shoe box with items she had gathered in nature. She also pleaded with her mom to bring a roasting pan filled with ocean life from the beach only to have them released back to the water in 3 days when they returned to the west coast beach. Growing up there was always lively music on Friday & Saturday nights. Dancing to fiddle or polka music or singing along to “Ring of Fire” by Johnny Cash and always, laughter was in the background. There were numerous potluck dinners and large family gatherings in the dining room which included strays that had no place to go. They were invited to be at HOME. 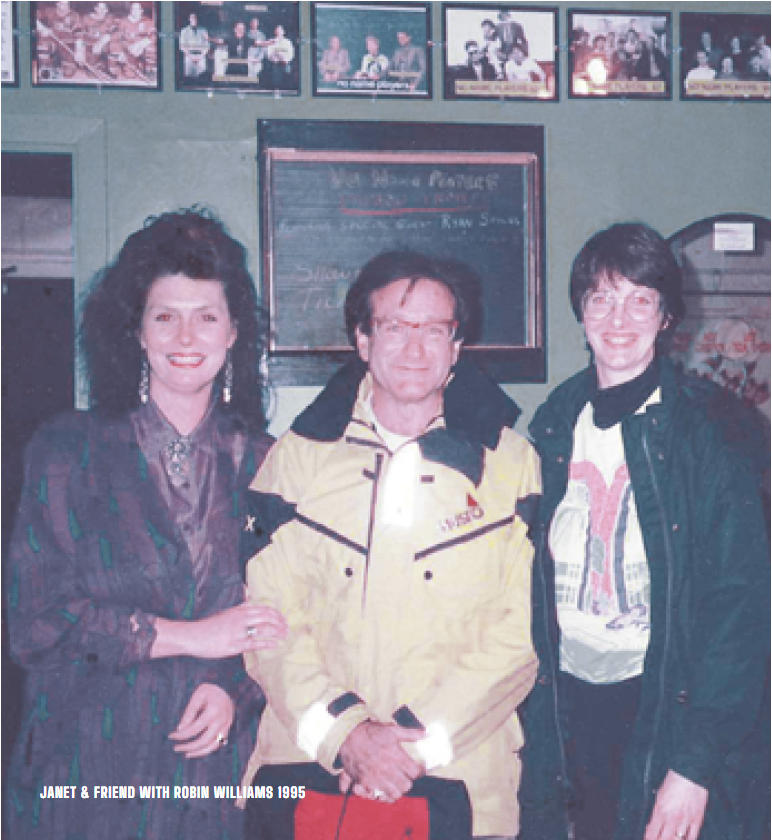 So Janet’s gift has always been to bring people together. To inspire others. And she has always been a breaker of conventions; often doing things and living in worlds that most women were kept out of.

A great example of this was the 16 years she spent in administration and promotion for Punchline’s Comedy Theatre; there she worked in a stand-up comedy club, which was a very male dominated world. It was here that she met the likes of Robin Williams, Jim Carrey, and Adam Sandler to name a few. The place was a mecca of bustling creativity. “I found that if I came from a place of authenticity people didn’t care what gender I was and would respect me for what I brought to the table.” It has been said that comedy is the most complex & highest form of creativity. We can make people laugh and connect about the human condition.

Janet was always drawn to service, volunteerism, and the arts. After a near death experience at 22 years old she had a big shift: she left her job and studied theatre arts with legendary actor/ director Antony Holland. She would later become president of Sea Theatre, which produced multiple Award-winning plays. Janet volunteers with Soroptimist International of Vancouver, she was a Co-Founder of Silbury School for Gifted Children and a founding member of Toastmasters of Today & Transforming Speakers.

In addition she was president of the Delta Arts Council and Co-Founder of the Delta Youth Arts Council. During her tenure she produced & hosted “Spotlight” which fostered and promoted local talent. She coordinated team dinner services for downtown eastside residents. She also adds being a certified breastfeeding counselor/consultant and territory manager for Mother’s Choice Products, and a facilitator in the healthcare sector to her impressive resume. Holistic practices ground her in her everyday Life.

She has a passion for learning. She continues to study as a leader at Unity Vancouver and with the international licensed Unity teacher program through the many spiritual enrichment sessions. She seeks out global leaders for inspiration and study, and is a graduate of the transformational program at the Anthony Robbins Institute – entitled Mastery University.

Her most recent endeavors have been a global Conversational Leadership course through poet David Whyte. Conscious Conversations events are part of a developing brand to connect people in Micro & Macro Conversations. She embodies her mind, body & spirit working together as one. Her love of contact dancing, poetry and Shakespeare roundout her many passions & give you a sense of who she is. In other words, Janet Law is unstoppable. 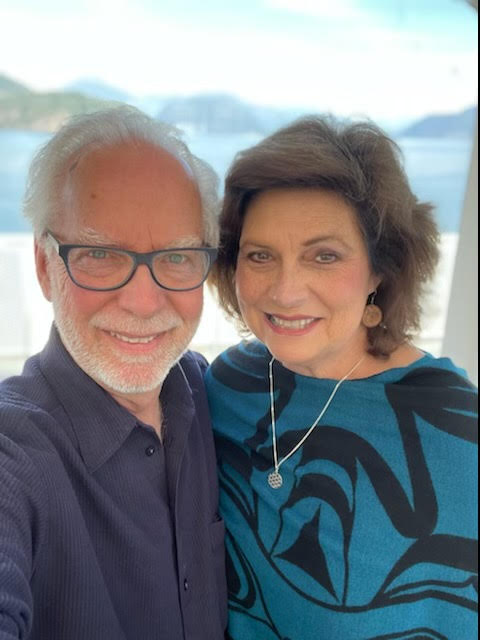 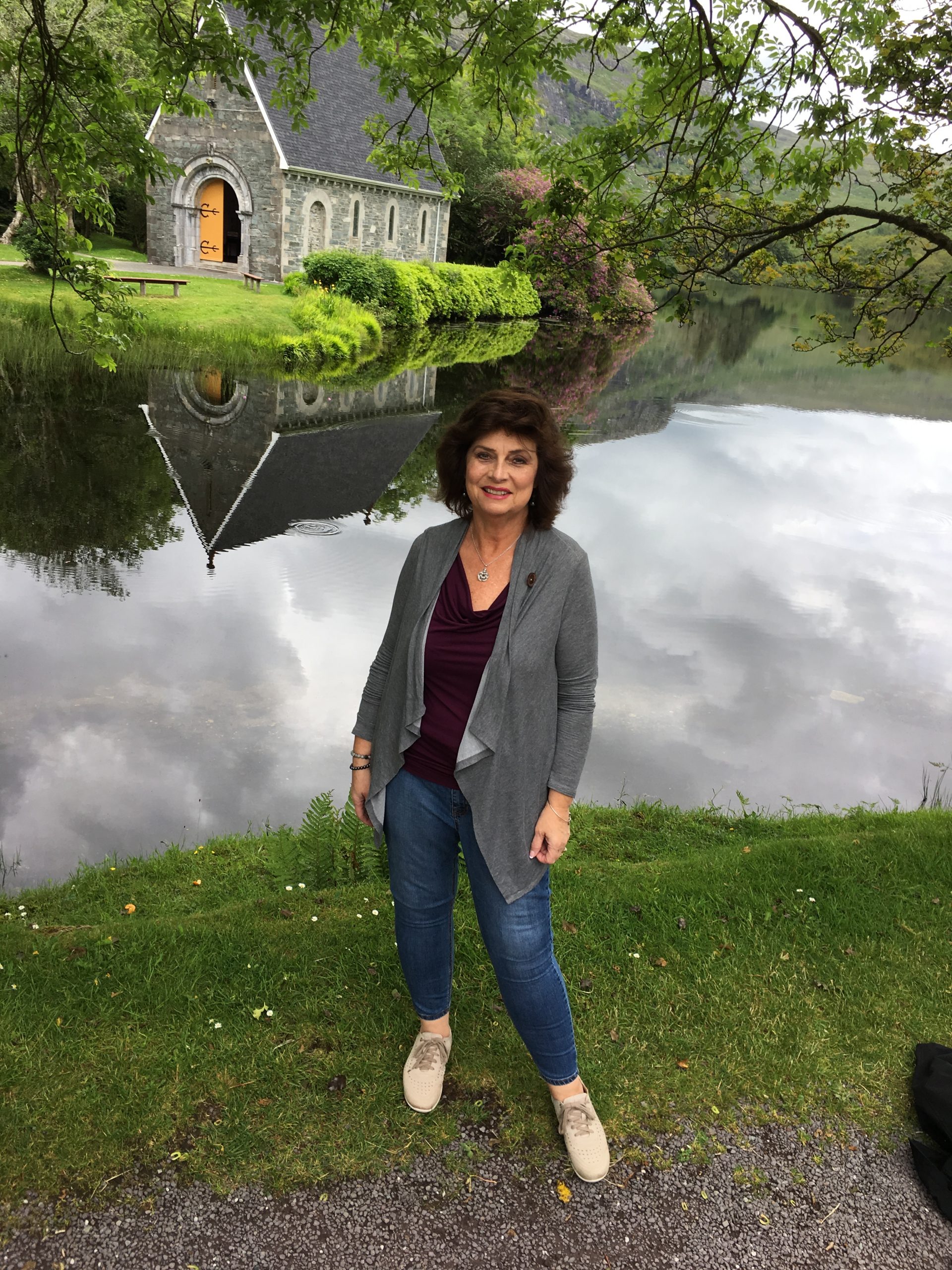 Case in point. In 2001 she was given a serious cancer diagnosis. She accepted the diagnosis but not the prognosis. She brought her body back into harmony with phenomenal medical intervention, love and an enduring spirit of hope. She used medicine derived from the Yew tree as part of her treatment. 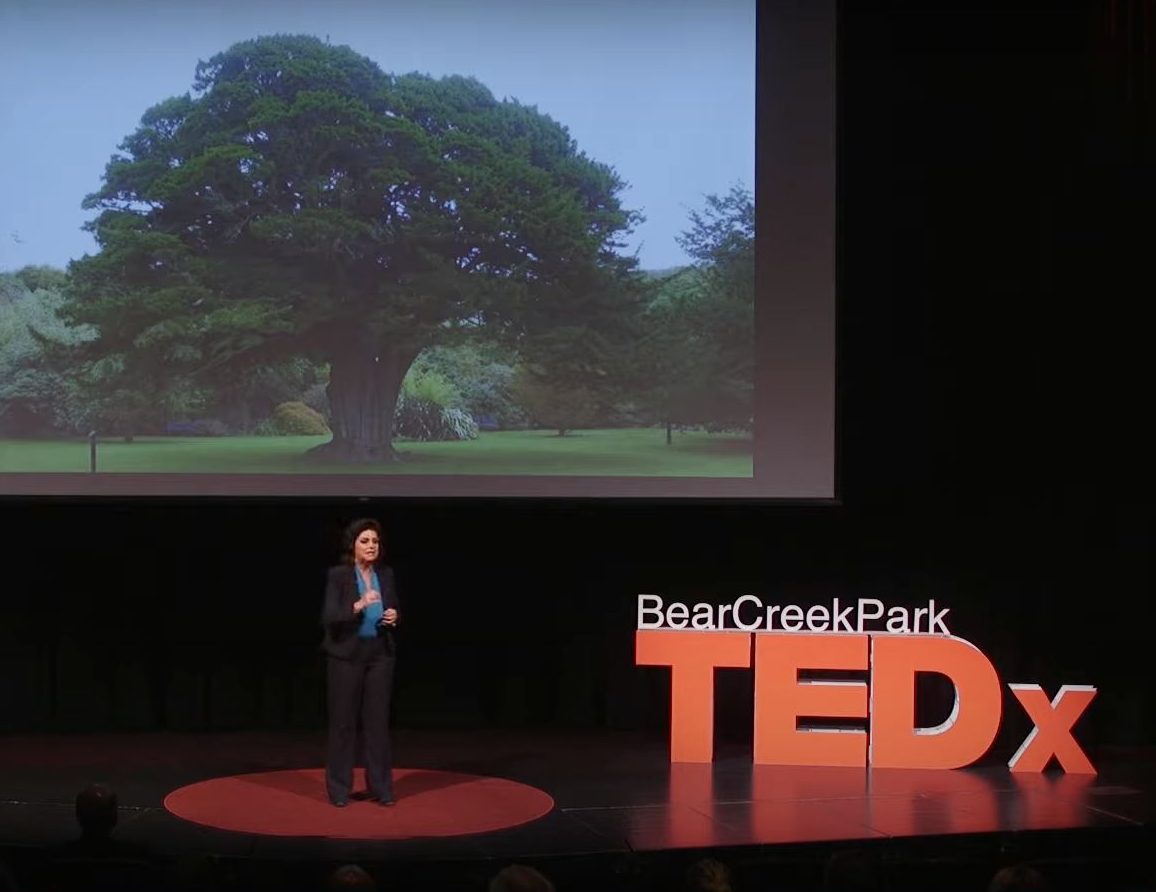 She did a recent TEDx talk entitled the “The Truth About The Healing Power of Trees” where she talked about her experience, and is currently working on a one woman show with the help of another local legend TJ Dawe. “Without art and spirit and the healing power of nature and our forests I don’t know that I would still be here.”  Janet continues to connect people and create conscious conversations. She enjoys her life fully and continues to have fun as a curious Adventurer.

I’m pretty sure I can hear those accordion playing drummers, dancing the flamenco right now. ◆

END_OF_DOCUMENT_TOKEN_TO_BE_REPLACED

Spending 3 hours chatting with Mackenzie Gray is like going to a spa. One leaves feeling rejuvenated, enlightened and more than a little inspired. MackenzieGray is the living embodiment of the healing power of creativity.

END_OF_DOCUMENT_TOKEN_TO_BE_REPLACED

Magic is in the LENZ of the beholder

Wendy D is a fantastic photographer with an infectious smile that makes all her photoshoots a pleasure. “Because photography is literally like a mirror that you hold up to life to see its wonder. A truly great photographer is just framing the magical nature of the universe to make it easier for other people to see. I just want to take pictures that mean something.” And so Wendy D continues to make the world more wonderful, more magical, one camera click and one smile at a time.